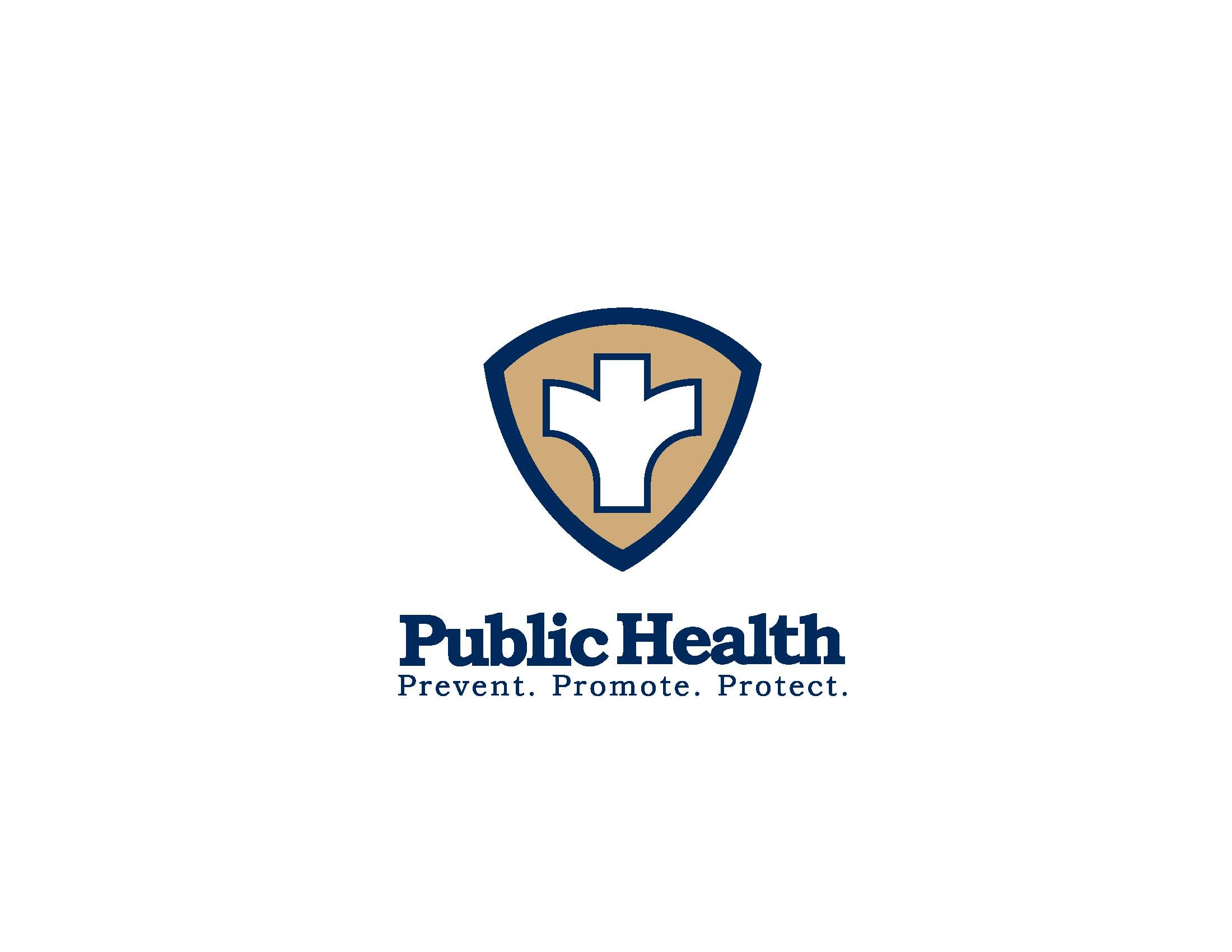 A communicable disease is an infectious disease, transmissible by direct contact with an affected individual or the individual’s discharges, or by indirect means. The more direct contact people have, the more disease spreads explaining why larger populations have more outbreaks of communicable diseases. India, in particular, has one of the biggest population sizes and makes them susceptible to those diseases. Many can be fatal. However, other diseases, such as chikungunya, are also dangerous viruses that put specific populations at risk for health problems if infected. With chikungunya symptoms such as fever or rashes may develop. Some symptoms such as joint pain may lead to worse problems in the future such as a higher risk of arthritis. There are few ways that chikungunya is stopped once an individual is infected. However, there are several ways that the infection can be prevented. Chikungunya is transmitted from one person to another through a vector. The vectors that carry chikungunya are mosquitos, most commonly of the genus Aedes aegypti. Chikungunya has been found to outbreak in areas where the environments are humid and a proper temperature because that creates a fruitful habitat for those mosquitos. India not only has a big population where infection between people is easier, but they also have an environment that suits the needs for mosquitos. Precautions such as mosquito repellant and nets are vital in those areas to avoid an outbreak of this disease. Although there are other diseases with higher fatality records, chikungunya is a disease that can cause future disabilities and should be prevented at all costs.

This work is licensed under a Creative Commons Attribution 4.0 License.