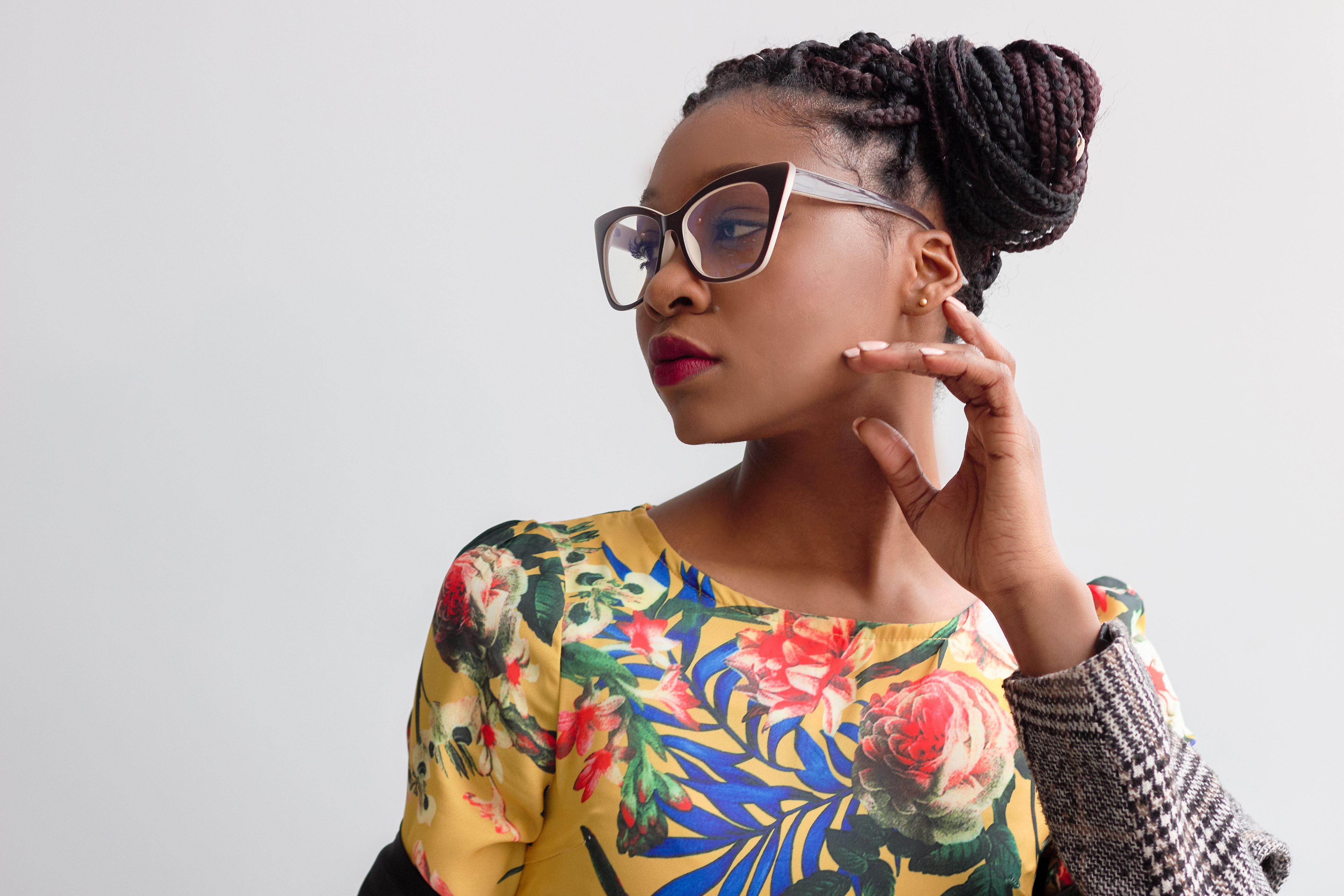 Paper: Investigating the Work of William Styron: the Perpetuation of the Fantastic Hegemonic Imagination

William Styron's Confessions of Nat Turner depicts a fictitious characterization of the historical Nat Turner. Styron, a white southerner, assumes Turner's perspective in order to tell a speculative story about his slave rebellion of 1831. Similarly, he tells the story of a fictional holocaust survivor in his novel, Sophie's Choice. The decision to take on these perspective evinces some arrogance on Styron's part, and the way in which he executes the narrative of each novel delivers their stories with varying levels of respect to their subjects: Styron's indirect telling of Sophie's story allows Styron some freedom to speculate, while his direct assumption of Turner's point of view fails to deliver the content of the novel without perpetuating the fantastic hegemonic imagination.