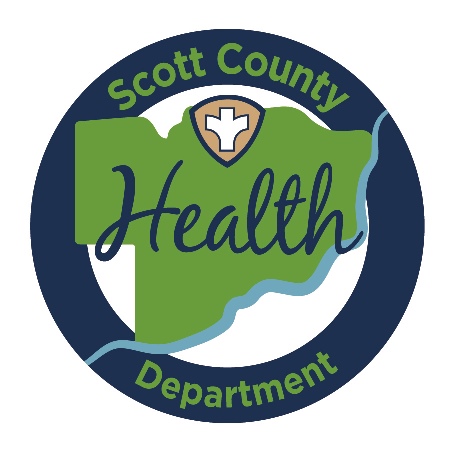 We conducted both primary and secondary research for this report. Our secondary data consisted of a big data analysis where we looked at both YouTube comments and Twitter hashtags. Through the YouTube comments we found that there was an oddly large focus on politics opposed to the issue of lead poisoning while there was little or no sentiment from the overall public. The examined Twitter comments suggested that there was very minimal coverage on the issue within Scott County, while most of the conversation about lead poisoning only revolved around that of the Flint Water Crisis. Our primary research consisted of a ZIP code analysis, an interview with a pediatrician, and a survey released to the public designed to gauge their overall awareness, attitudes, and intentions on the issue of child lead poisoning.